The 6th AIDFF awards ceremony brings the curtain down on another hugely successful festival, which was held from 2 to 8 February 2017. More than 150 films, from 30 countries, were screened during the Festival’s week, including 60 premieres. The Festival screens all the typical film categories of New Cinema such as short and feature fiction films, video art, video dance, experimental, short and feature Documentaries. In collaboration with the British MMBF institution the festival awarded one of the winners with the Rising Star Award. This special prize is supported and provided by the British MMBF Trust, which is an international fund set up to support young people with an interest to follow a career in the film industry. 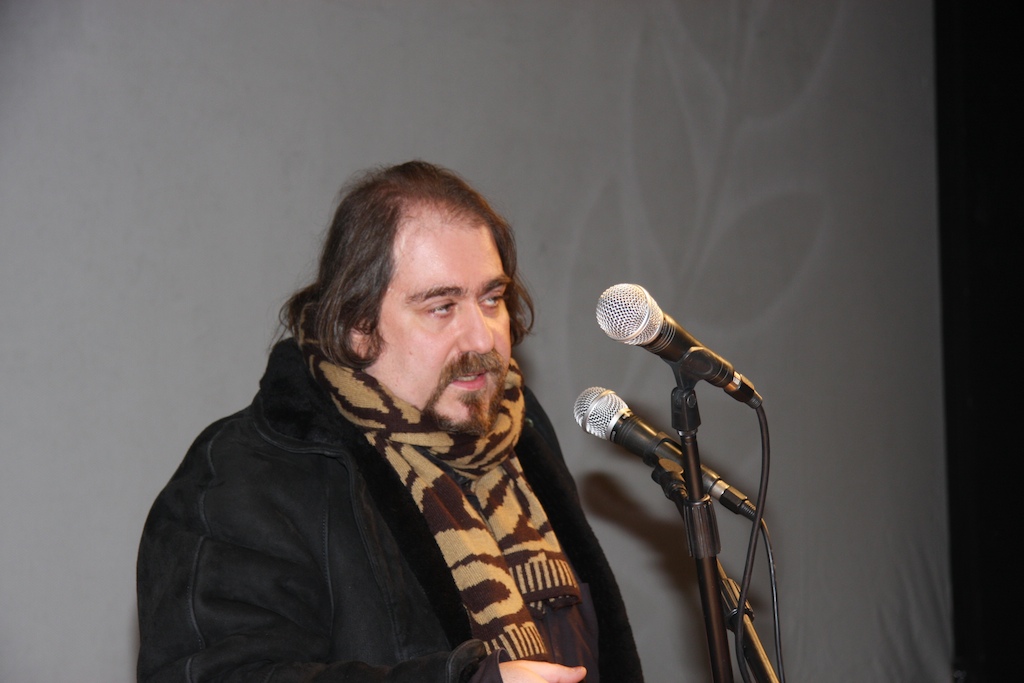 The “Best Director” award was granted by the Greek Directors’ Guild. Another Award provided by ALKYONIS New Star Art Cinema to a director chosen by the Festival ensures distribution for hisfilms.This Festival’s main program was screened in the two well know Athenian cinemas of historical value, Alkyonis New Star Art Cinema and Studio New Star Art Cinema. Two tributes took place in the parallel events with films of unique aesthetics and themes: the first to young filmmakers from Spain and the second to filmmakers from Iran. We also enjoyed films created by Edge Hill University students, who for four years now prepared films especially for the festival and whose films this year joined the competition in the category: Student - Young filmmakers.
A special tribute to Environmental Education, Lifelong Learning was held by the 6th Athens International Digital Film Festival on Saturday 4 and Monday 6 of February. The tribute’s inspiring environmental films charmed both grownups and children, through their magical images, stunning landscapes, clever animals and birds and scientific information that have overturned all we have known about the nature that surrounds us. 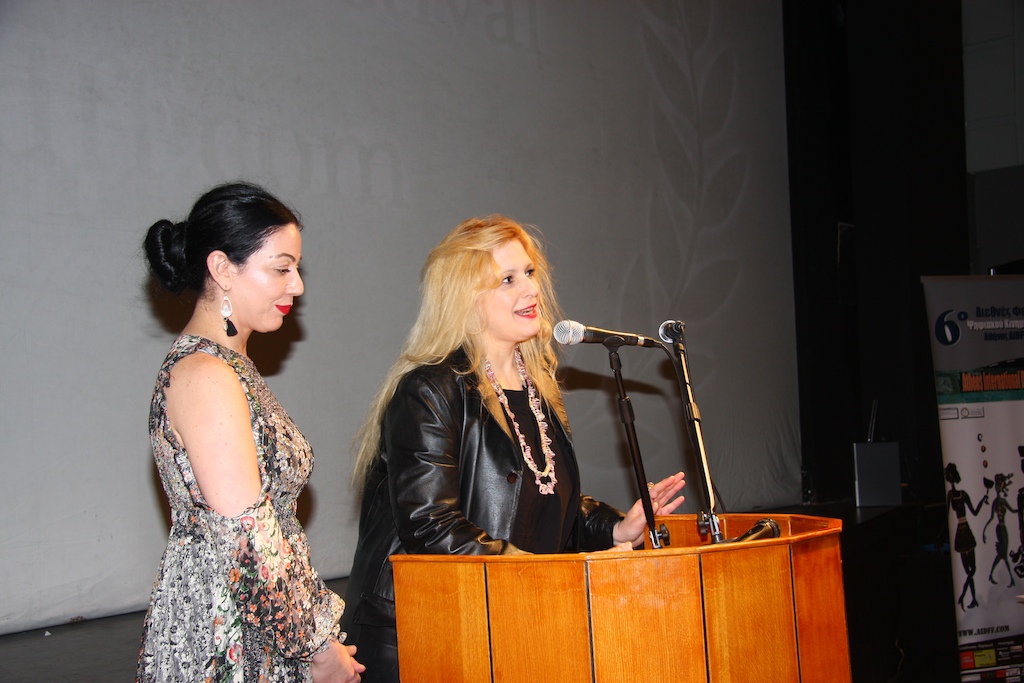 During this Tribute the Festival arranged a premiere screening in Greece for 11 excellent quality and international production documentaries, on the environment, which demanded long-term shooting and brought to the silver screen images of distant and inaccessible places.

Τhe Tribute is implemented through the Operational Program "Human Resources Development, Education and Lifelong Learning" and is co-financed by the European Union (European Social Fund) and Greek national funds.

The special program of screenings was accompanied by a panel discussion focusing on the role that –documentaries hold in introducing environmental sciences research and discoveries to a wide audience. And a special workshop entitled "Environmental education with the power of new media production and distribution”. This workshop’s success motivated the organizing team to include it in the festival events that will hopefully be repeated.

The Festival takes place under the patronage of the Ministry of Culture and has had the Support of the City of Athens/ Opanda since its first year. The festival is produced by KOYINTA Organization and Tickets Tickets and has partners and cultural correspondents in several cities of Greece and in various countries around the world. 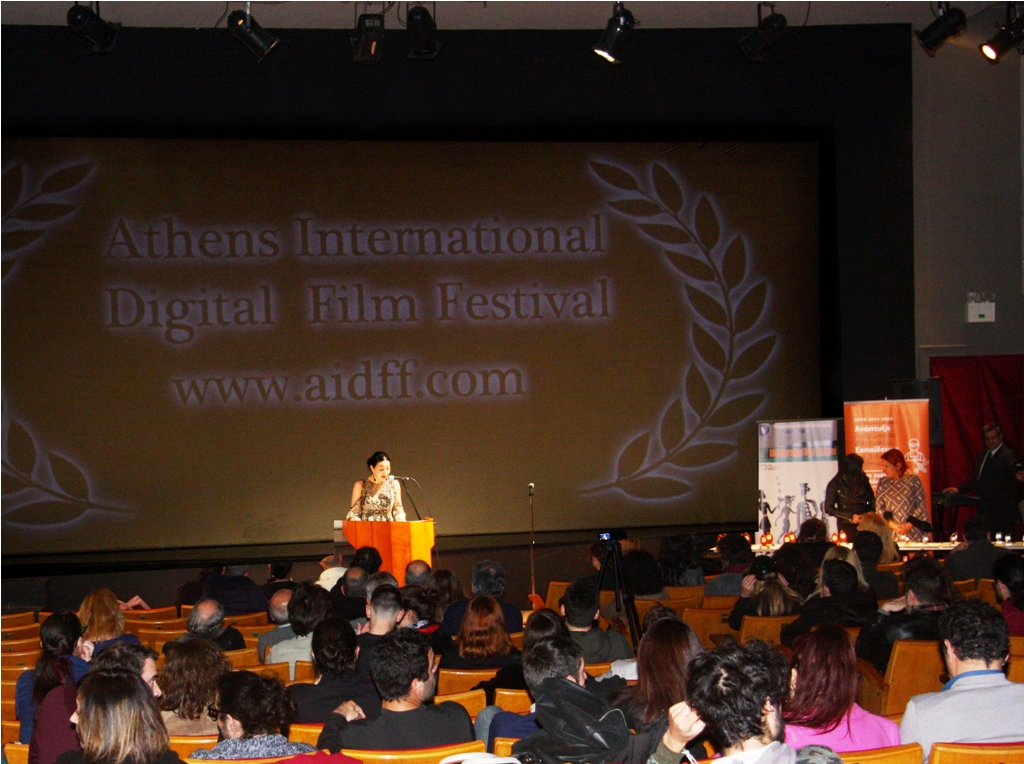 A special honorary mention was given by the Festival to the film
Meetings,
created by the students of the 2nd Second Chance School in Trikala Prison

Animation
The runner by Zachos Samoladas

Currently are 8 guests and no members online