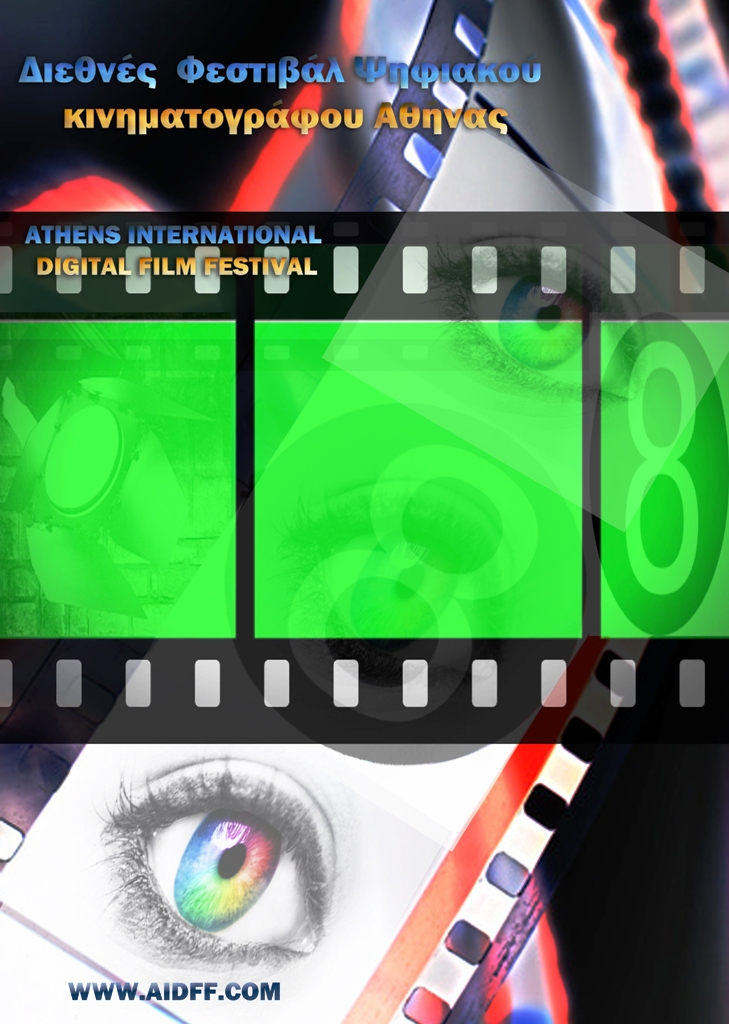 You can submit your participation for the 8th Athens International Digital  Film Festival AIDFF. Our Festival, while progressing the idea of digital cinema, concludes fiction films, documentaries, animation, video art, video dance, experimental and student films that were created by using new digital media.
Athens International Digital Film Festival stands as an international meeting point for creators and audience, since its very first year. Simultaneously it achieved an alignment with the major developments regarding cinema, which is steadily moving towards the Digital Age. Featured as an innovative Festival it soon experienced an unexpected response from many filmmakers around the world.
Digital Cinema has created an unprecedented technological revolution in the film industry, also affecting television and internet. The ergonomics and availability of digital cameras along with the endless possibilities of digital editing expand the capabilities of modern filmmakers allowing them to achieve traditionally impossible things. Thus a vibrant community is rising all around the world of millions who are interested in cinema, which continues to gather heads and affect the other arts, which often borrow tools, technology and ideas inspired by cinema to create new art species. 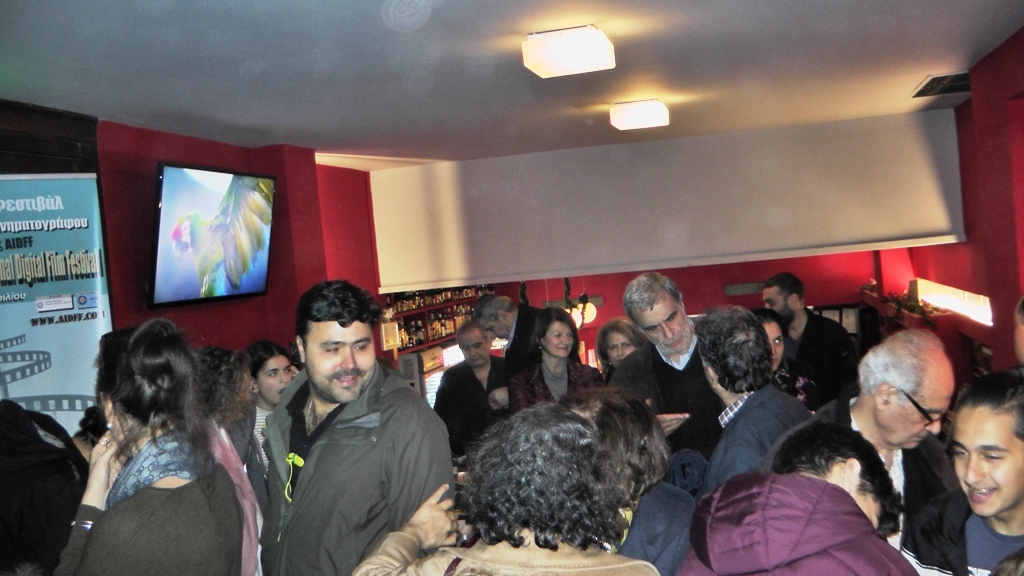 You can find the Application Form and the Operation Rules of the Festival at our website  www.aidff.com deadline for the application is the February 20

Currently are 79 guests and no members online